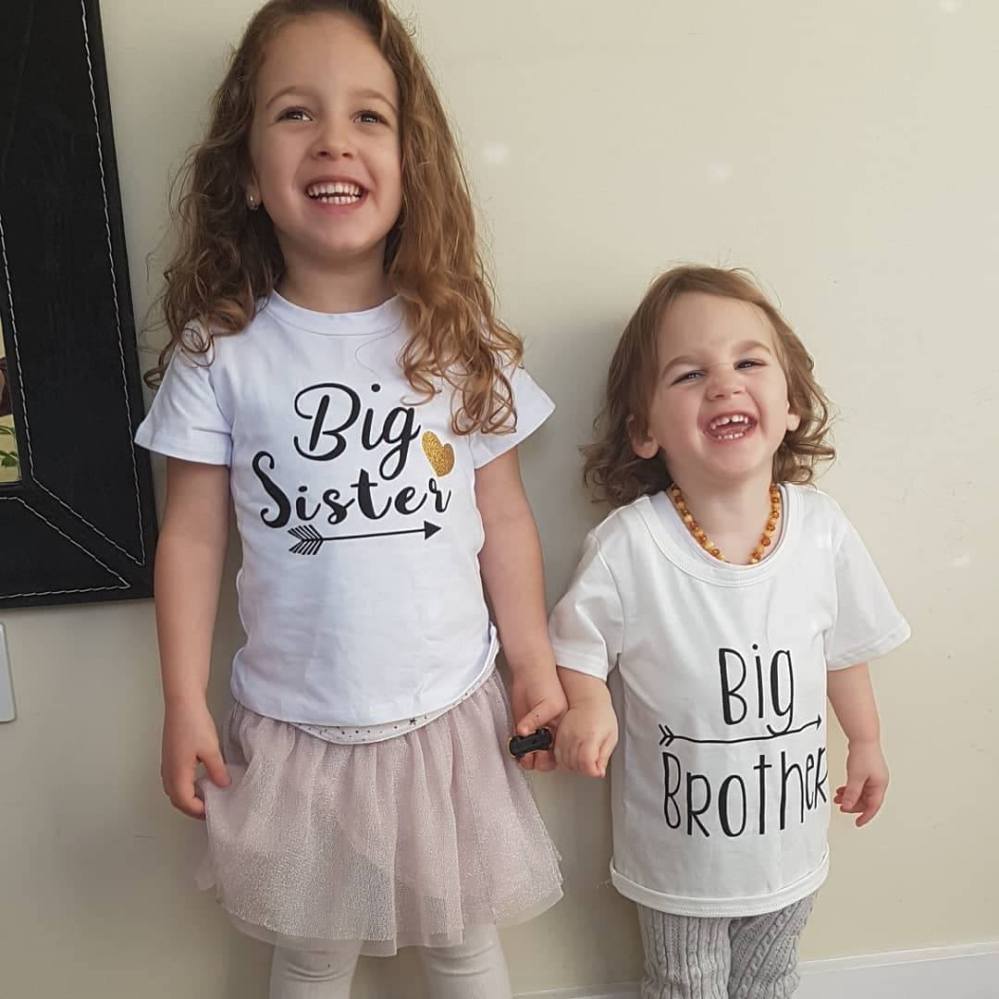 Well my baby is now almost 5 months so I suppose it’s time for his birth story. I had my first at a hospital and the experience left me feeling so out of control, that when I became pregnant with number two we decided to try a home birth. My family and friends laughed at me and said I’d never be able to do it as I’d ended up needing an epidural, an induction, a venturous delivery and an episiotomy with my first. Well, her labour lasted 50 full hours and I suppose all the intervention along the way stopped me from doing what I needed to.

So number two was born at home and whilst his birth was probably the most difficult thing I’d ever done in my life, and I was traumatised by the pain for months after, it was all smooth sailing (all 8 hours of it) and I decided to go ahead again with a home birth for number three.

Baby number three had been head down and 2/3 engaged for quite a while. I was absolutely huge so on my due date, my midwife suggested doing a sweep as I could barely walk anymore. Unfortunately, when she checked my baby’s position she realised his head had disengaged and moved to the side of my pelvis. So no sweep for me and lots of Spinning Babies exercises prescribed.

After a full week, baby hadn’t gone back into position. I also experienced intense pre-labour I was struggling to sleep every night and started to worry that my baby wouldn’t turn and come naturally. I had tried some complimentary therapies, massage, reflexology, acupuncture… But nothing turned my baby back into my pelvis. After one crazy night of pre-labour and discomfort I marched myself off to a cranial osteopath. She readjusted my pelvis and when I stood up I felt a huge pressure in my pelvis. At 7pm that evening I called the midwife to see if my baby had moved into position, and she arrived at 8pm with great news. Baby was nice and low, in position and I was 2cm open. Yay! She said, see you later tonight, and I thought, yeah right! But my insightful husband decided after I’d gone to bed that night that he’d better set up the pool and light some candles just in case.

I was still having pre-labour contractions about twice an hour but at about 2am that night I woke up my husband and said I think they are starting to get closer together and I might he in labour! So we timed them for about half an hour and as they were 8 minutes apart roughly, we decided to call my doula. I remember saying on the phone: I’m not sure I’m really in labour but maybe you could come and check. She arrived at 3am and asked if I’d called the midwife yet. I hadn’t. I called the midwife who said she’d be there within an hour (I didn’t even have 1 contraction on the phone) and my husband filled the pool. All was calm and I assumed I was in for a long night. At this point my husband and I were singing through each surge as the doula gave me the most amazing lower back massage. Then she urged me to go into the water but I refused saying that I was waiting for my transition to begin as I’d found it excruciating the last time and I wanted to cope as much as I could out of the water before needing it. At 3.30am she begged me to use the water and kept asking if I needed to push. I thought she was mad but got into the water anyway.

Suddenly I was shouting: “I can do this!” (No my kids did not wake up!) And my husband and doula were yelling back: “Yes you can!” And then we’d all collapse into laughter before the next surge appeared.

And then I was pushing with all my strength! Our doula slammed the window shut and switched on her torch from her phone, and out popped a head. I couldn’t believe a head was out as I still didn’t believe I’d reached the transition stage. And then the door bell went and 2 midwives came racing into the room in shock. One grabbed a canister of Entinox and I said: “What the heck are you doing? Put that machine away! My baby is here! Midwife two in the meantime had snapped on gloves and pulled the cord off my baby’s neck just before I pushed out the body. And I felt his genitals…(I was too tired to lift him off my chest to check) it was a boy!

He didn’t breath straight away but I calmly told the midwives to back off and give him a minute before cutting the cord.

But as I waited, they panicked and called an ambulance. Just before they resuscitated him, he took a breath and screamed! He was absolutely fine. All pink and beautiful weighing 8.5lb. It was 4.07am and my crew were still asleep. This had to be the easiest and calmest birth is ever seen. O kept asking, am I dreaming? Is he really here? And here is our little Emmanuel Caleb (Manu).

Chaya is a 32 year old mother of three, she lives and runs a nursery in Hackney, North London. Her family enjoys swimming and frequenting the local farmers market at the weekends. Emmanuel was born in November 2018 at 41 weeks and Chaya is currently on maternity leave and her guilty pleasure is all things chococolate related (shh. Don’t tell her kids!)